Tagus is the name of the river, source of wealth and prosperity. Lovers are the ones which sail the river waters with passion. TagusLovers is the result of a dream becoming reality in 2015. Thank you all for being part of our dream and help the project growing among all these years!

No posts were found.

A traditional and charming Portuguese fishing town, which has responsibly developed into a popular resort town.

For centuries it was a small and traditional Portuguese fishing village with a strong military presence, which in the first decades of the twentieth century became a tourist resort, cherished by the Portuguese and foreign elite, competing with the French Cote d’Azur. During World War II, Cascais was the scene of intense activity in the espionage services of the Axis and Allied countries.

Historically Cascais was a summer retreat for the Portuguese nobility, today the town is an elegant fusion of its illustrious heritage and contemporary design, even to the expectation of the modern tourist.  It is no coincidence that one of the best golf courses in the world was build here in 2001 by Arthur Mills, one of the most renowned golf course architects.

An imposing fortress, fascinating museums, luxurious villages, calm and narrow streets in  historic centre, Casino Estoril (the biggest in Europe), beautiful beaches on the Portuguese Riviera, Boca de Inferno cave, Guincho Beach, wild and untamed coastline of the Serra de Sintra, with its vast beaches, surfing and fantastic natural landscapes and miterious palaces like Palácio da Pena, Palácio and Quinta da Regaleira or Castelo dos Mouros, the great Cabo da Roca – the most western point of the European continent, best fish and seafood restaurants – Cascais has so many tourist and historical attractions, that can be considered one of the best day trips from Lisbon, or even more distant locations. 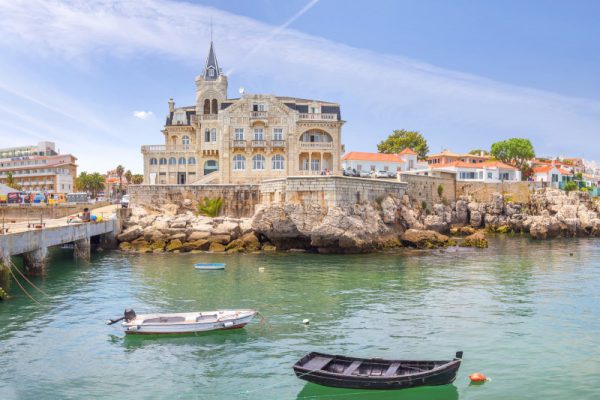 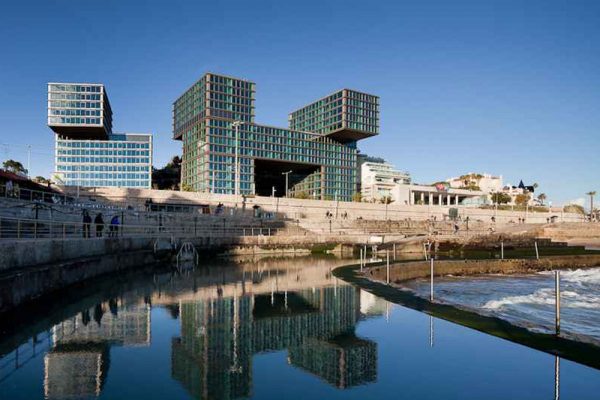 A large marina is located below the Cascais Cidadela on the southern tip of Cascais with the main seaward entrance opening on to the Atlantic Ocean and is much more than just a protected stretch of sea water. The entire complex has been designed to provide services at a standard which represents the cliental who moor their yachts at the marina while travelling towards the Mediterranean or Canary Islands or Cape Verde in order to a later Atlantic cross heading to the Caribbean Sea.

Many of these ocean skippers decides to drop anchor at the huge bay in front of Cascais, a privileged natural anchorage for those willing to keep delight themselves with the nature.

Either moored at the marina or anchored at the the natural bay, sailing along the glorious Cascais beaches, stay overnight or reach Cascais town by boat is not only a luxurious but also an exclusive and unique way to visit Cascais.

Distance to Lisbon (by boat)

Sintra, the Moon Hill, is a place full of magic and mystery, where Nature and Man have combined in such a perfect symbiosis that UNESCO has granted it World Heritage Site status.

Exotic gardens, exuberant parks with meandering footpaths amid century-old trees, fancifully decorated palaces, small ponds with inviting recesses and fake ruins in the middle of the natural landscape are undoubtedly sources of inspiration for a special moment. The golden sandy beaches of the Sintra coast, close to Lisbon, are very popular and offer excellent restaurants to relish a fish meal and a good, refreshing white wine, like Colares, for example. Between the Sintra Mountain and the sea, you will find yourself in a protected area, the Sintra-Cascais Natural Park. 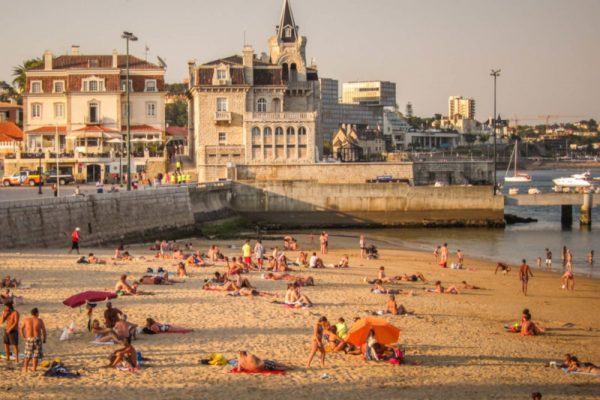 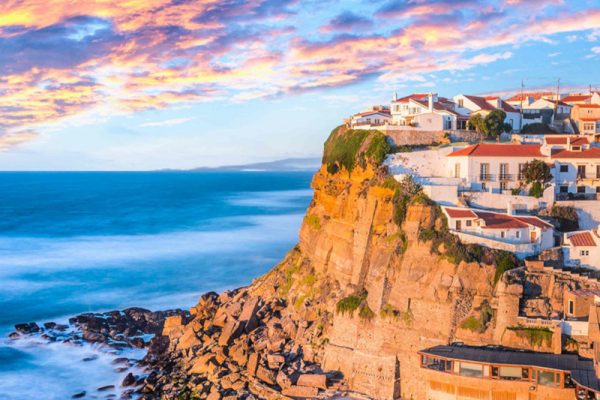 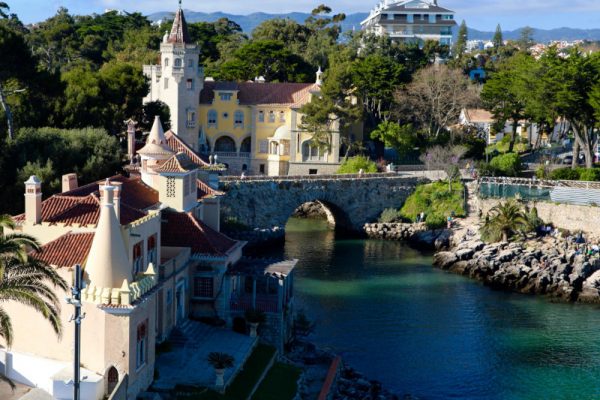 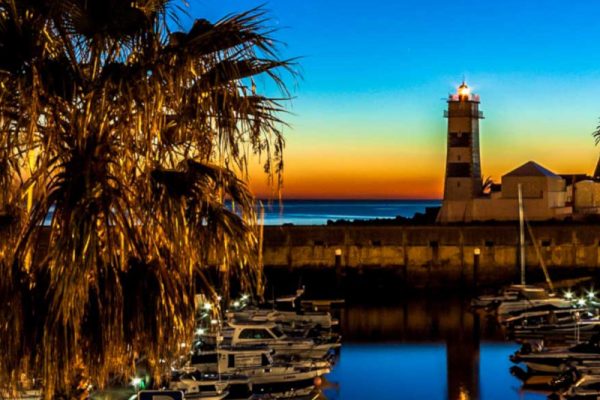 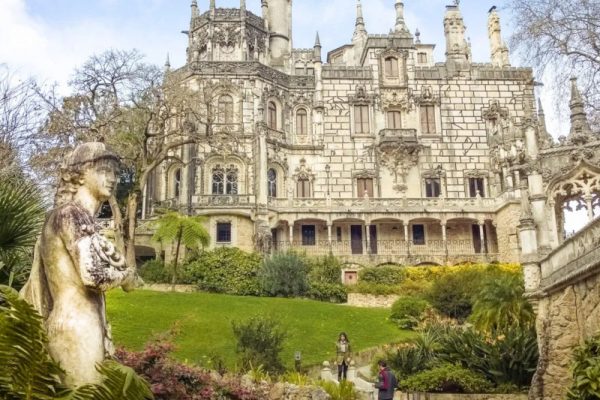 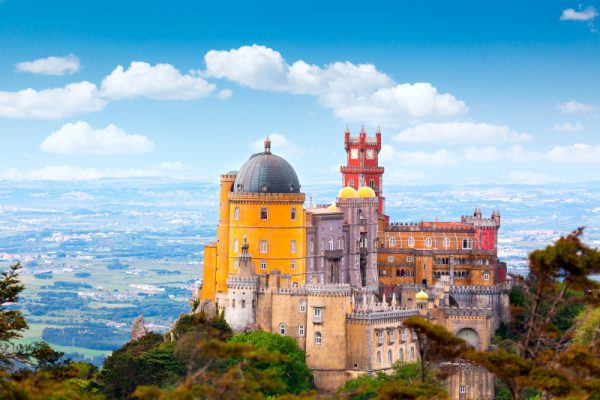 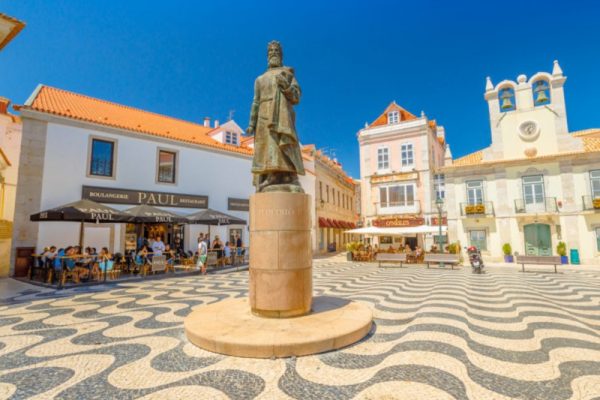 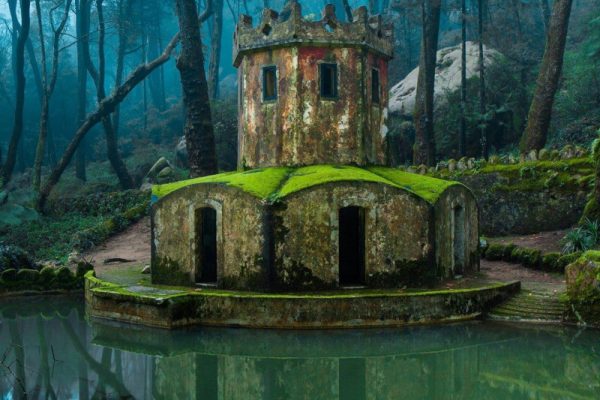 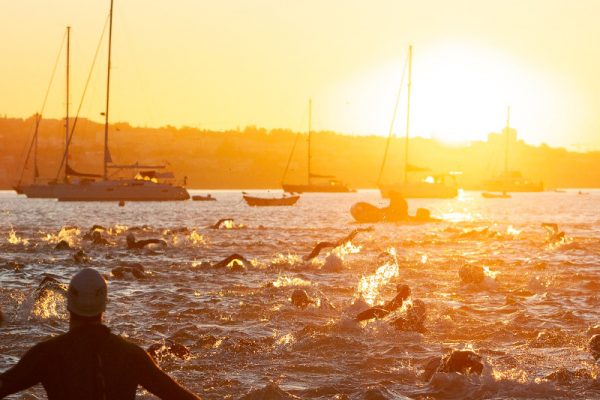 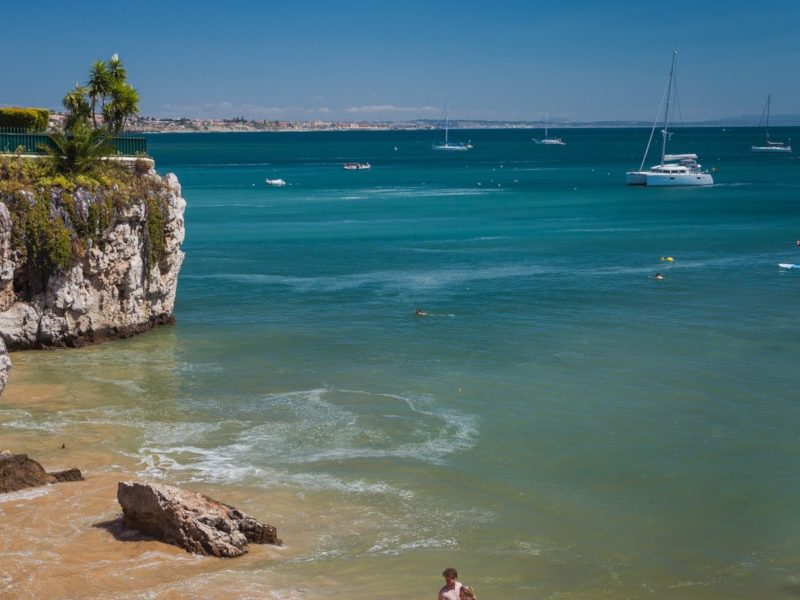 The Fancy Cascais by Sailing Boat

The Fancy Cascais by Sailing Boat